Are you ready to End the Cycle?
Build your deck, choose your fighter and take on ever evolving enemies in this epic roguelike adventure. With over 4,000 combinations, you can battle against the oncoming Noise or take the fight online. Will you have what it takes to beat your enemies and end the cycle?

In EndCycle VS the world is standing on the brink of war! A rotating city, purple ice-deserts, mysterious worlds built with data… It is a wild world with new challenges every day. Two teenagers find themselves in the middle of the biggest conflict this world has ever faced.

The Crimson Force and the Azure Shield have dedicated their lives to advancing the human race as we know it… but who will win and will they drag the world down with them? 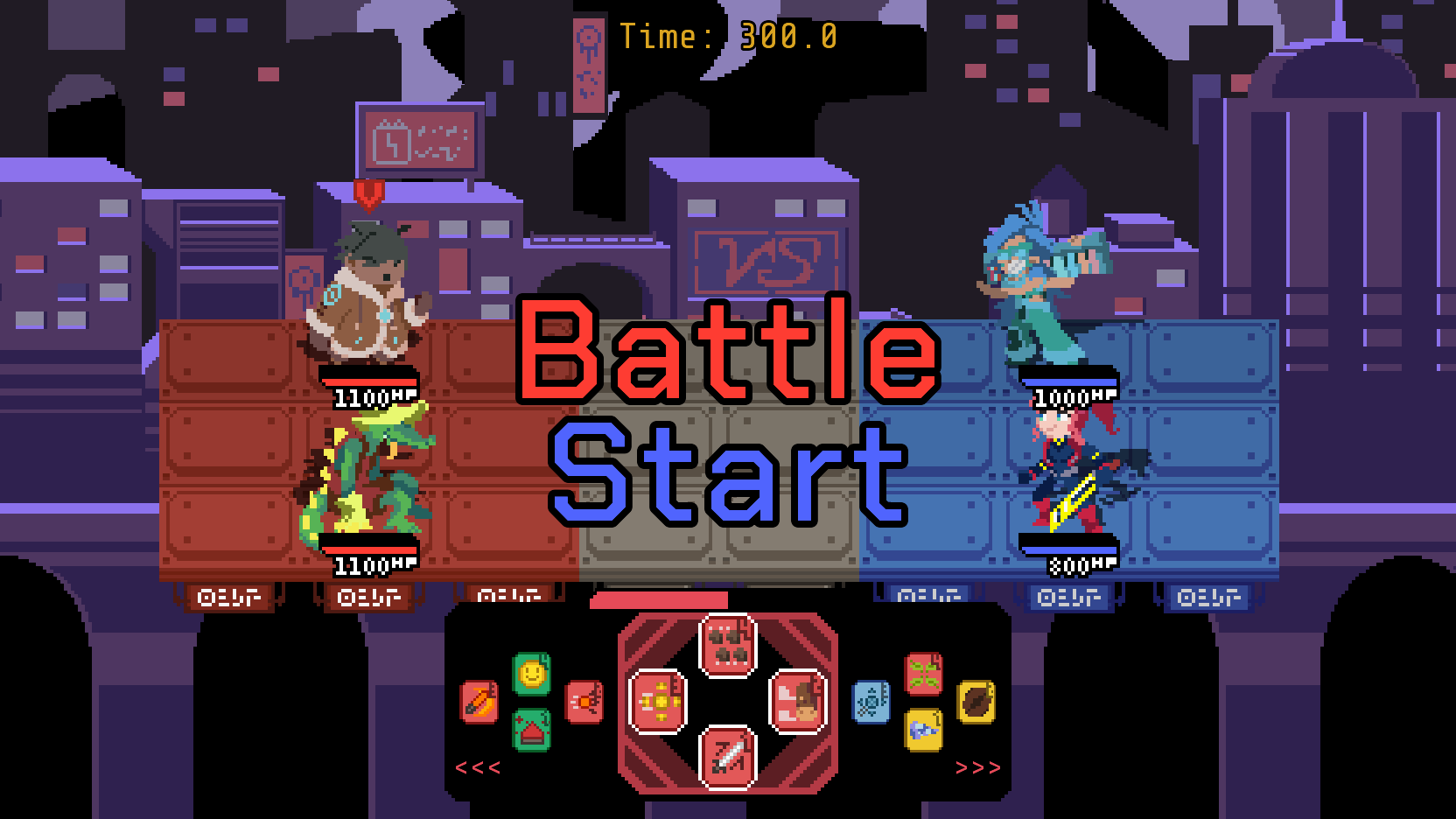 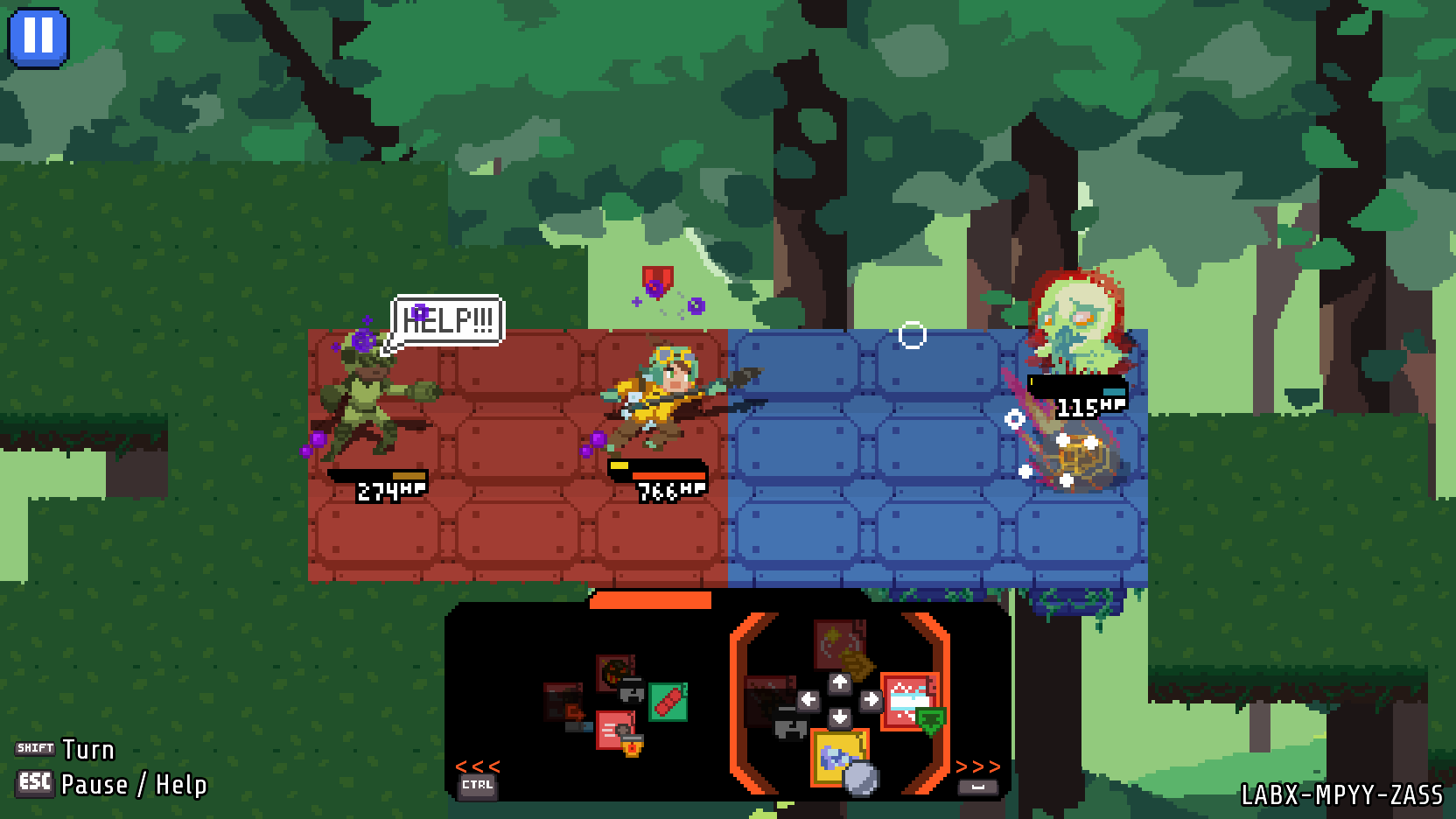 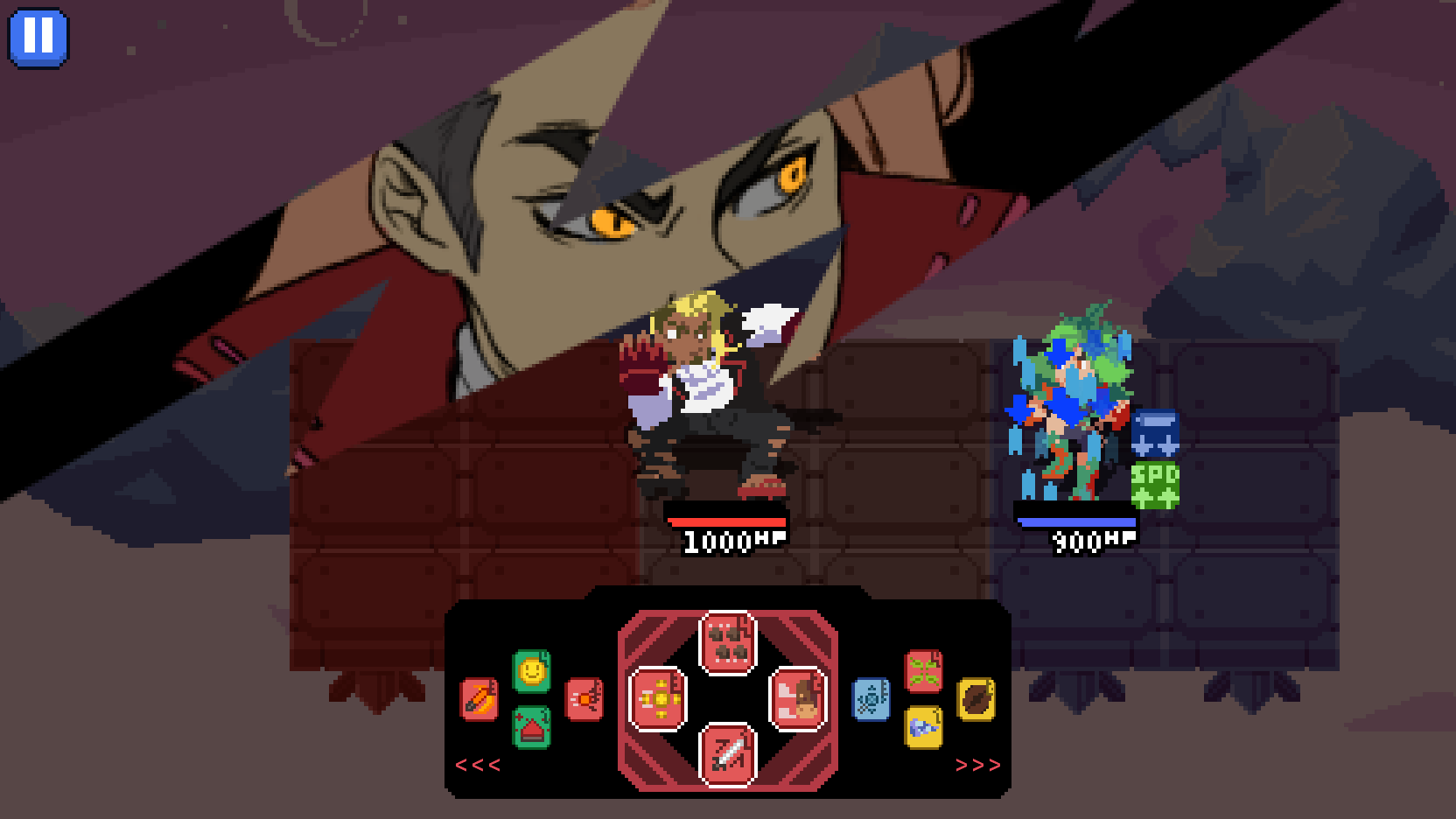 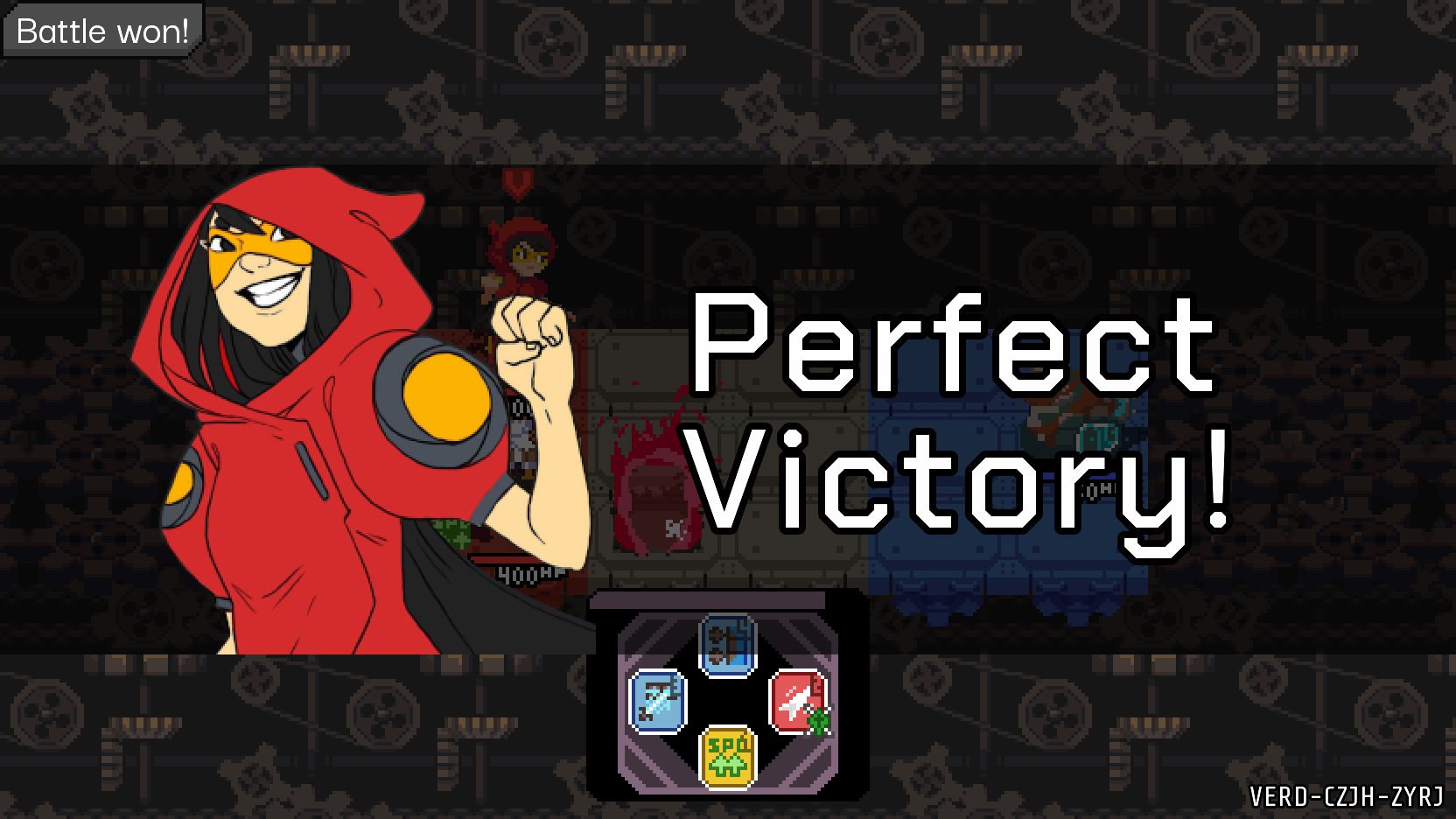 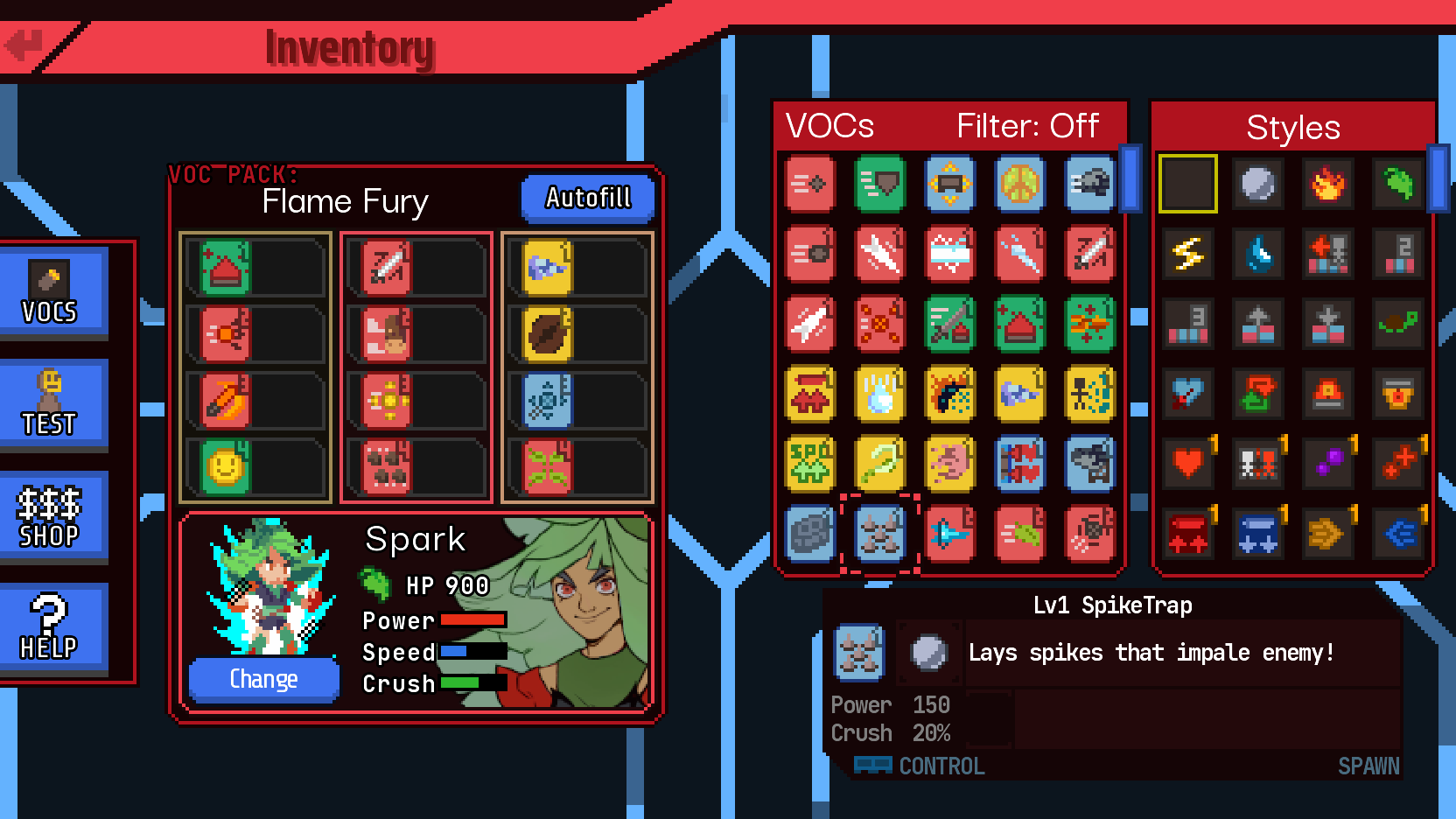 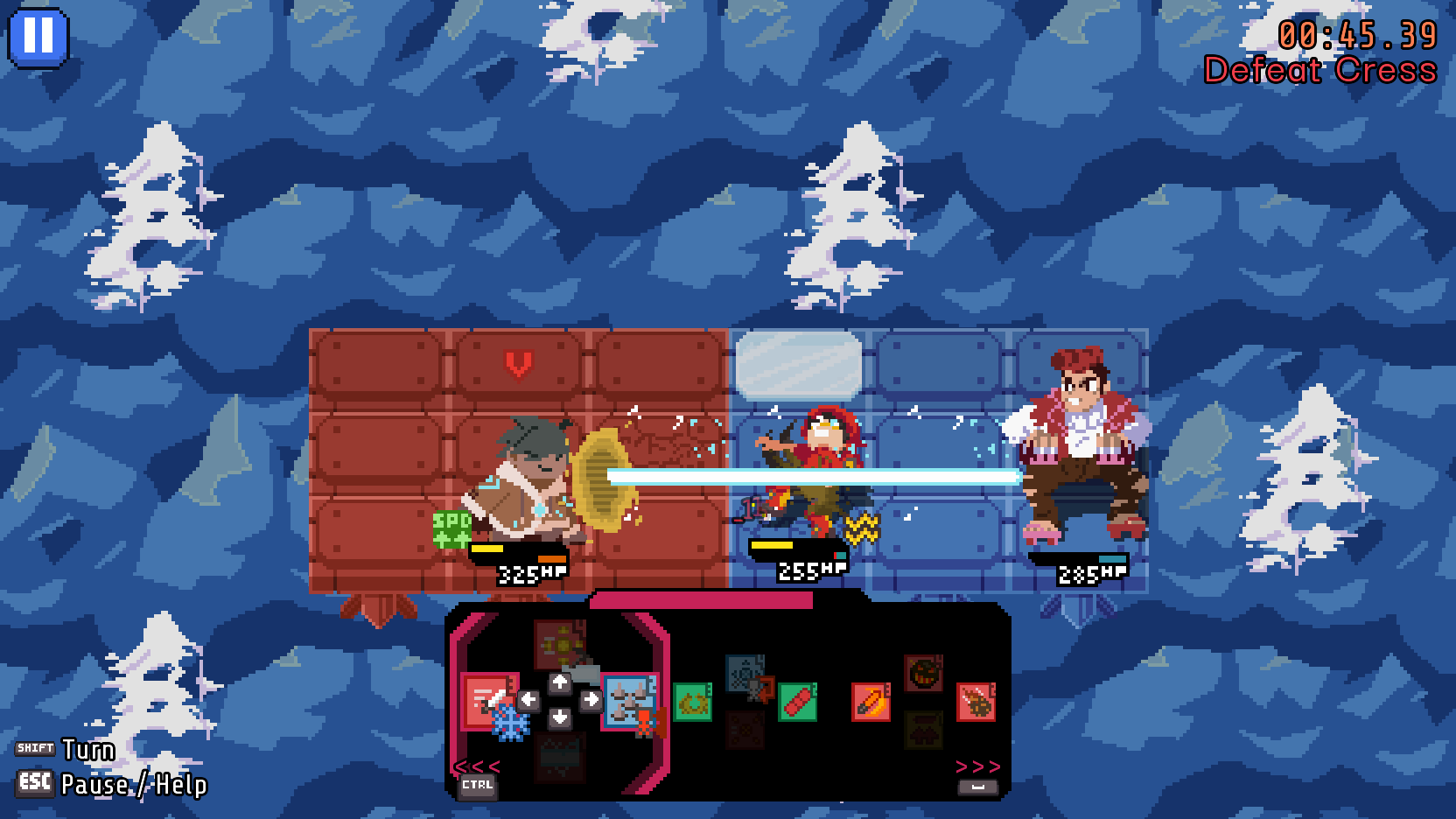 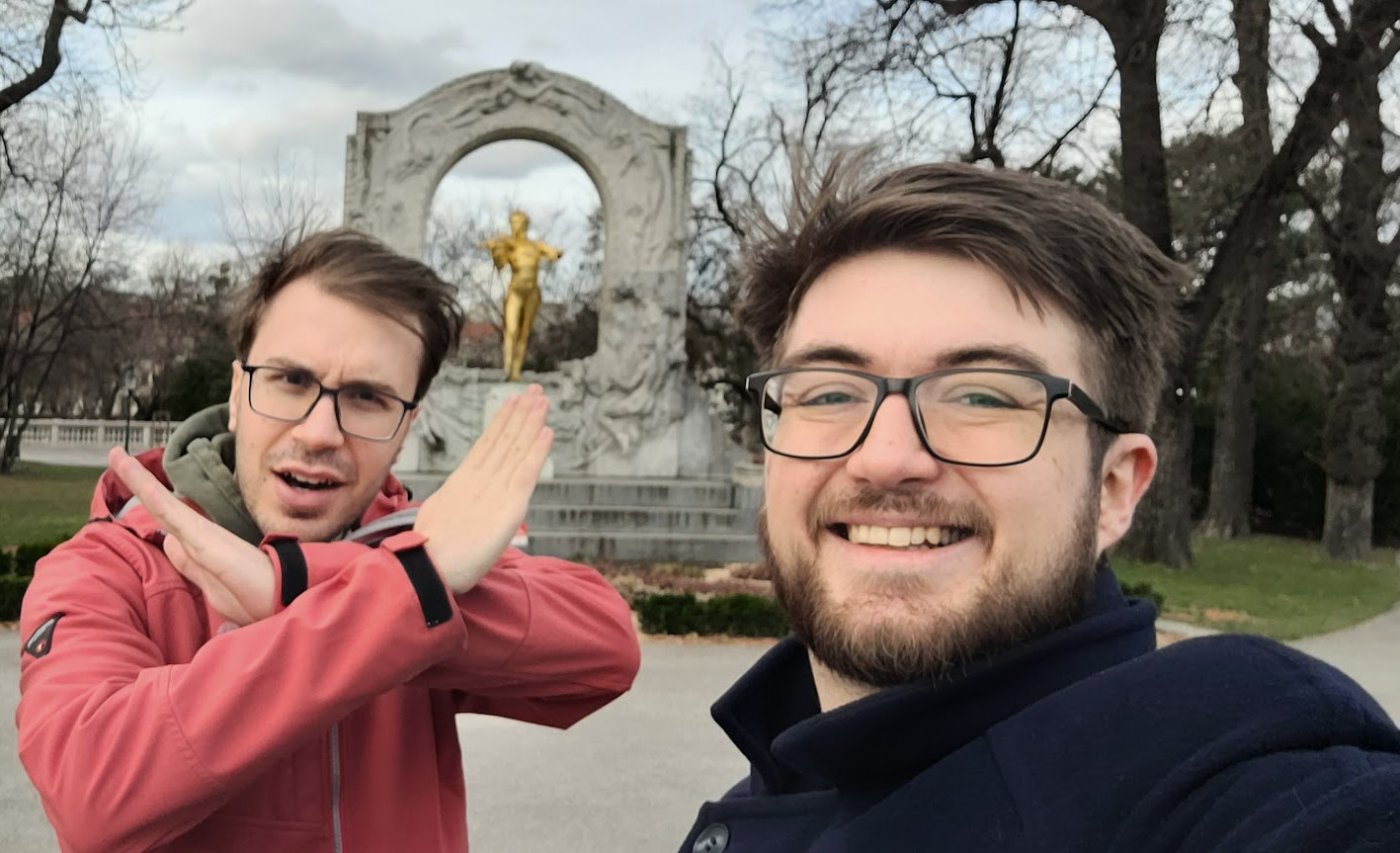 The duo has been in the industry since 2014, and has released several commercial projects on Android, competed in multiple game jams, and have experience in porting, as well as optimizing, several game-projects to different platforms.

The studio was inspired to create unique game experiences after establishing an online multiplayer community for the Megaman Battle Network games. Their current project EndCycle VS takes inspiration from this beloved franchise while innovating the grid-battle format in many areas such as multiple brand new game modes and expansive custom content creation tools.

Inspired by the overwhelmingly positive feedback and the quickly growing community surrounding EndCycle VS they have decided to expand the scope of their studio, and to create more games in the EndCycle series.

Games we worked on: 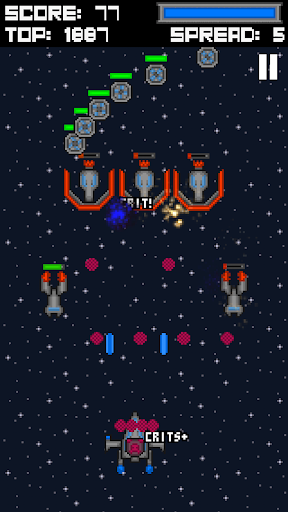 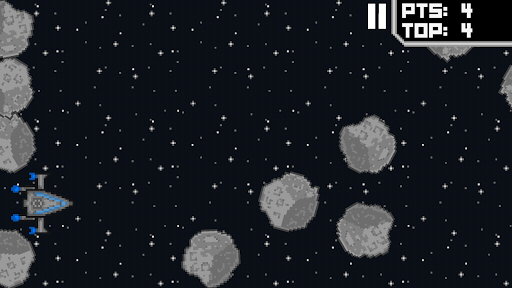 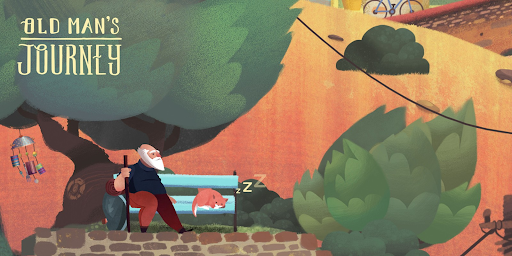 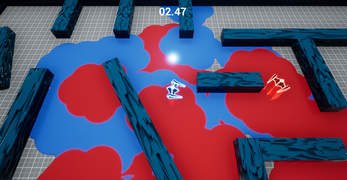